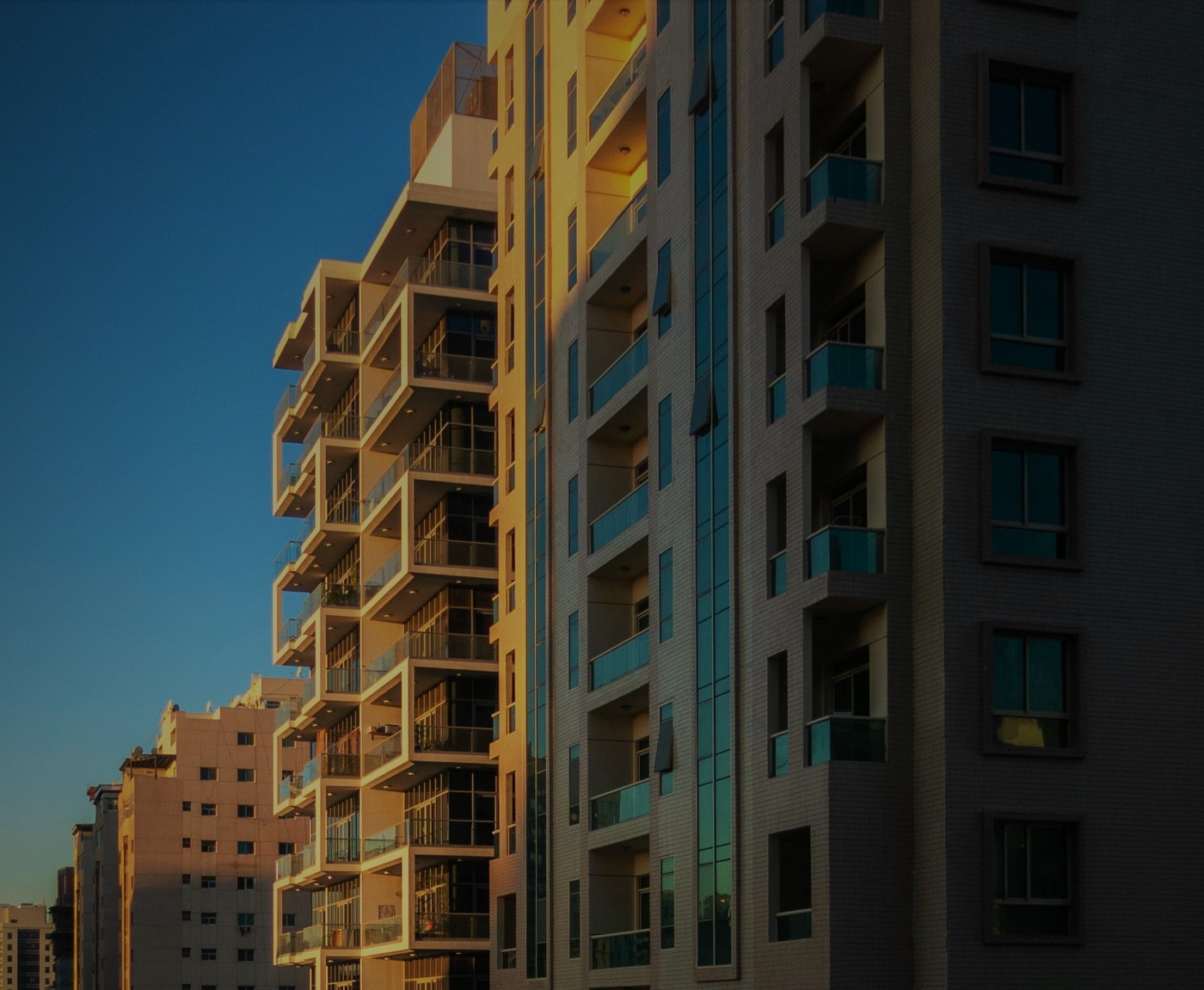 Read her ambiguous and compelling flash fiction below, and be sure to check out her blog Notes from the metro here.

Sara hardly ever remembered her dreams. She woke each morning to a sense of lost time like a stranger had stolen her memories. All until the man from the apartment across the street began appearing to her in her sleep.

Green eyes ever watchful, the details of his face were hidden behind white sheer curtains, and she struggled to decipher the sound of his voice. And yet his generous laughter lingered like an echo during her waking hours. Every night was to become an adventure, and she could not wait to see him again.

Together at the jazz concert she had missed the previous year, he slid his arm around her shoulder, and she placed her cheek on his chest.

Walking side by side on the beach, hands almost touching, her muscles tingled with electricity.

In the back of a taxi on their way to a bar, he told her stories of his hiking trips to Andorra, describing, almost perfectly, the same journey she had taken – the wrong bus out of Lima, the same train to Machu Picchu.

“I’ve never been camping in this country before,” she said, sitting impossibly close to him in a quiet corner. All the better to appreciate the woody notes of his cologne and his rough hands stroking her hair.

“Are there any good spots I should check out?”

He grinned and took a sip of sangría. “I can take you to my favorite spot.”

They met at a secluded beach, a hidden paradise behind sharp, rugged hills. She felt more alive at night with the warm breeze on her back, but the dull ache of doubt in her heart reminded her that it would not last forever. Together under the stars, she caught herself wondering if his lips tasted like coffee or mint or cigarettes and how his voice would sound in the morning when he was gone.

The lazy days that followed unfolded in a haze of confusion and solitude, and yet, despite the distance of dreams, he slowly became a part of her. His voice remained like a warm, dark echo in her head as she slipped back into a world she was learning to hate. The thought of resuming her life, of cutting her sleep short to wake up early for work paralyzed her with fear.

After months of living between four white walls, she stepped outside for the first time. The hot sun poured down and the surrounding apartment buildings towered like monoliths. Traffic rumbled softly in the distance and the ground shook beneath her feet. The palm trees craned gently in the breeze, although it felt like a hurricane.

She walked quickly toward the traffic lights and caught her breath. Would her legs break if she took another step? Would the sun melt her skin beyond recognition? Would the man with whom she had shared so much finally slip from her dreams for good?

She fixed her eyes to the ground to keep it from spinning and didn’t see him staring at her from the opposite side of the crossing. The man with sandy blond hair. Waiting. Bewildered.

When the crossing light turned green and he passed her, he looked down to get a better look at her face, and blinked twice. He watched her dash toward the next block and felt his legs moving after her.

It was the woman he had been seeing in his dreams every night. Long tightly curled hair tumbling down over bare shoulders. Warm, tawny brown skin glistening in the afternoon sun. The same small nose and thin lips he had been desperate to kiss in a dream in the desert under the stars.

Yes, he remembered her now, but had they ever really met? Standing in the street, he watched her disappear into the supermarket, before finally coming to his senses. There was no point in chasing after a dream, he thought, and without ceremony, turned back toward the park where he was going for a run.

Support Us on Patreon