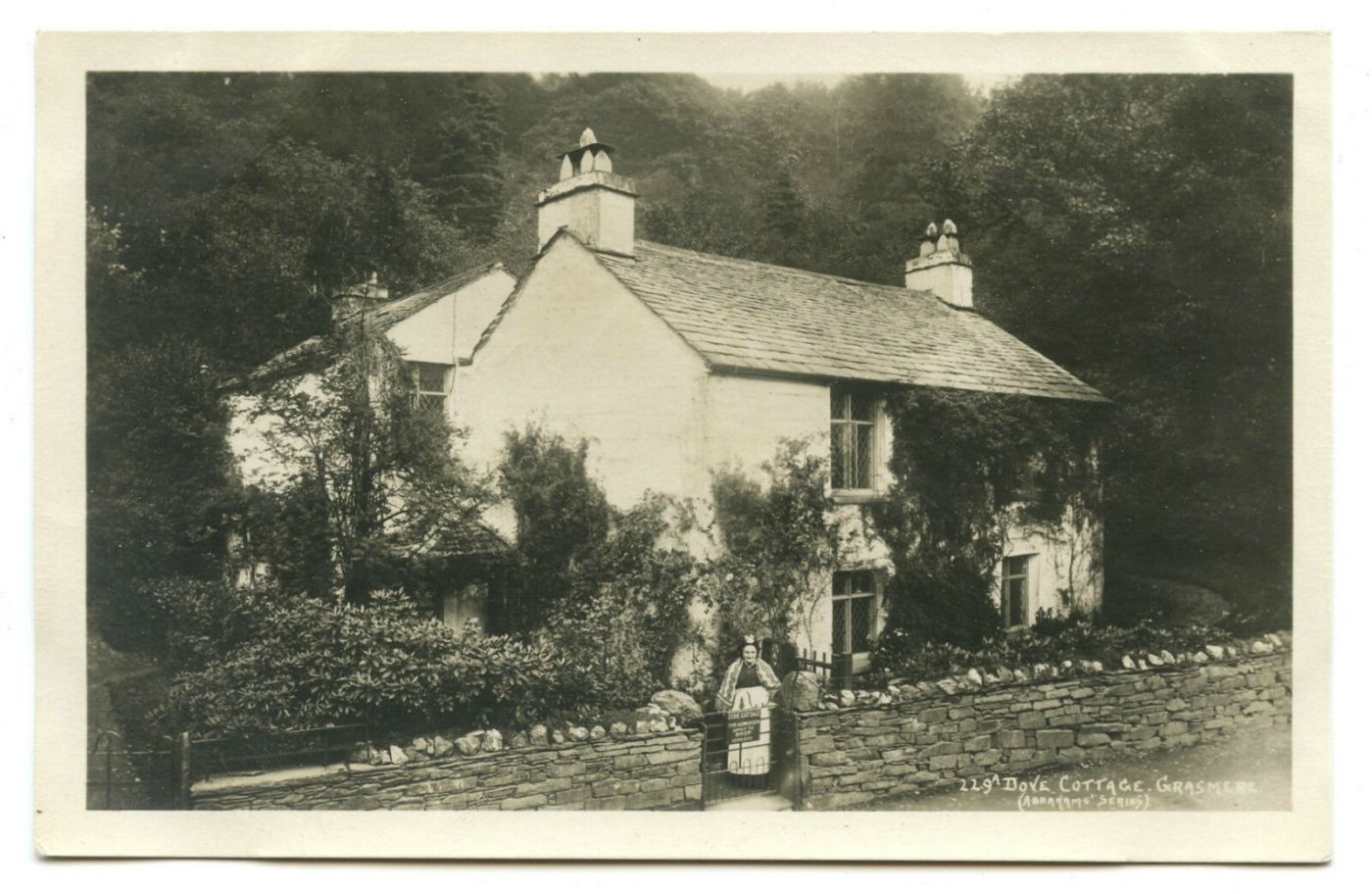 Aria Ligi is Senior Poetry Editor at October Hill Magazine. In her writing, she skillfully draws out many pertinent themes from William and Dorothy Wordsworth’s original poems, such as the oppression of women and destruction of the natural world. Her work has been published in numerous magazines, chapbooks, and anthologies, including Light Magazine, October Hill Magazine, The Australian Times and the Vermillion Literary Project.

Aria’s latest book Hammer of God, published by Poetic Justice, is available from Amazon, Barnes & Noble, and numerous other retailers. You can read more of her poems here. Be sure to connect with her on Facebook, Twitter, and LinkedIn.

Excerpts from Waif of Dover

Oh, Caroline silhouetted in my darkened pointed prow
Wouldst you be unimpressed~
Wander in rooms air perfumed
With roses and the laugh of children.

Wouldst you see in my turn
In how our form bends just so
Spoon gilded inside the bell-backed lip
And know and know.

I learnt benevolence
But not at your knee6
Through leaves~ Tomes of lofty prose.

Oh, mighty man!
Oh, noble man!
In honor, not of lineage~ Nor immured in legacies

How many men through misfortune cruelties7
The dreaded burrowing thru in that darkened chamber
Where at the end, the manger lies ~Hollow member
Free from the soft voice that trilled with lullaby’s
Stinted in gruff and stoic cries Ill-bred to the task
Unmanned before it as an ass.

Thru the vestiges of mortality
Bonds broken, ravaged which once hailed hearty.
The shaft suddenly excised from the tree.
Oh, who knows this horror;
How men left oarless
In a skiff built from nettles and briars
Would navigate such seas
Which were in truth meant for three.

In the brick and mortar Down8

There is silence to a fault.

Thru vines earthen carriages and voices hushed in thought

A Trifling to Burns

Traipsing thru firth and fen9 to his most humble home;

The bard o’ kilts and cloistered quarters is no more.

Lonely staff a ready friend to steady and guide

Both mind and man.

5 The reference here is to Wordsworth’s his daughter Caroline with Annette Vallon. Annette gave Caroline Wordsworth’s surname to stamp out the shame of illegitimacy.

6 Wordsworth was a great admirer of William Godwin’s theories and his tome Political Justice which depicted a Utopian world in which equity and free love reigned. Yet, he was also, in the end, critical of Godwin as well, seeing in him not only his pre-Marxist ideals, but also the human frailties which beset both the philosophy and the man. Godwin proposed a world in which people lived in a communal setting and shared everything, and in which men and women lived unfettered and equal. Wordsworth doubted the practicality of Godwin’s vision, ultimately viewing it as impossible to achieve due to the imperfections like greed, dishonesty, and jealousy that beset humanity.

7 Wordsworth befriended a young man, Basil Montagu, whose wife died in childbirth. Many men during this time were single fathers thanks to the high maternal mortality rate during childbirth.

8 Wordsworth and Dorothy moved to Racedown, near the South-West coast of England, where he composed many of his greatest works.

9 Wordsworth took a walking trip to Scotland and visited the birth place of Robert Burns.

Support Us on Patreon